In its annual survey of parents from across the state, COLORADO ORTHODONTICS WAS VOTED THE #1 ORTHODONTIST IN COLORADO by Colorado Parent Magazine every year since 2014. Thank you to all our patients who voted for us to win this prestigious honor. We are so very grateful that not only do we love you, but that the feeling is mutual!

Our doctors have been voted into the elite group of “Top Orthodontists in Colorado” by our dental professional peers as recognized in 5280 Magazine continuously throughout the last decade! Many thanks to all the dentists and oral specialists we work with who appreciated the quality of work we do for recognizing us as the orthodontists whose work they respect so highly.

We have been named “Best of the Best” among Colorado Orthodontists by the Colorado Community Media local newspapers (no less than 7 papers all named us the Best Orthodontist in their respective communities)!

We received the highest, five-star rating from Talk of the Town, which assesses general reviews and customer feedback from across the web.

We currently receive an “A” rating by both Angie’s List and the Better Business Bureau.

We have been identified by Align Technology, the makers of Invisalign®, as an Invisalign Gold Provider.

For a number of years, HealthTap has named us the #1 Orthodontist in Colorado and #2 in the nation!

All our doctors were recently recognized by Smiles Change Lives as the national providers of the week. SCL is an amazing organization that helps provide orthodontic care to kids in need, and we are honored to volunteer our time and resources to work with this very laudable organization. 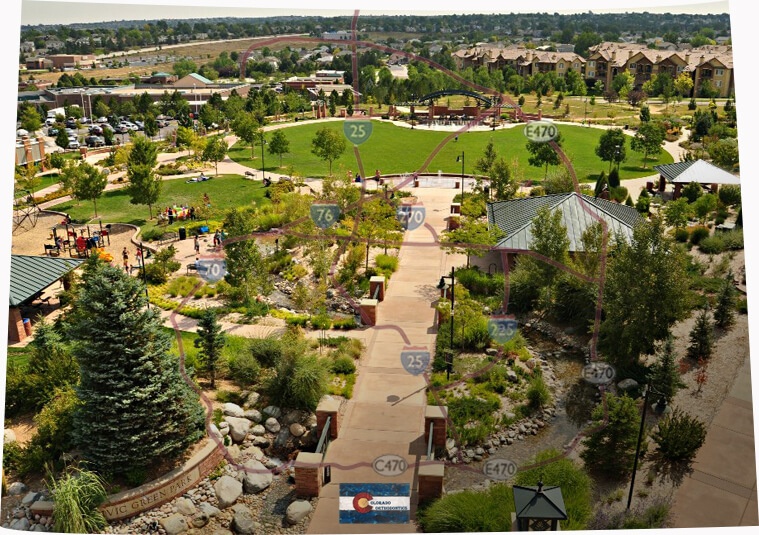 Need a location closer to home?
Visit our sister sites: